Ever wonder why ambulances are so expensive? A lot of technology goes into the development process, and they have to be well-equipped to do their job. The ambulance has many features, including a large storage area for medical supplies, safety equipment such as oxygen tanks, stretchers, and other emergency items. It’s not just about convenience anymore; it’s about saving lives! 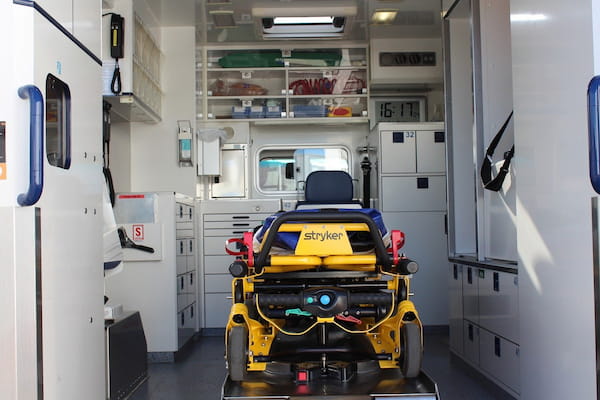 What a person pays an ambulance service for depends on how much time they spend with the patient. The longer you are in transit or at the hospital, the more your transport costs will be, and this is usually reflected in your insurance premiums. You also have to take into account whether or not there was any equipment used during transportation like oxygen tanks, stretchers, or others.

Medicare and Medicaid Underpay for EMS Services Such as an Ambulance

Medicare and Medicaid only pay a small percentage of an ambulance’s service’s costs. This means that the majority of emergency medical services are paid for by Americans who do have health insurance coverage (many of whom live paycheck to paycheck). The average cost in America for one mile traveled in a standard-sized ambulance is $184, while Medicare pays only $28.

As a result, ambulance companies must charge more to those who can afford it in order to stay afloat and pay for expenses. And thus, the cost of an ambulance ride skyrockets when needed by someone without health insurance coverage. 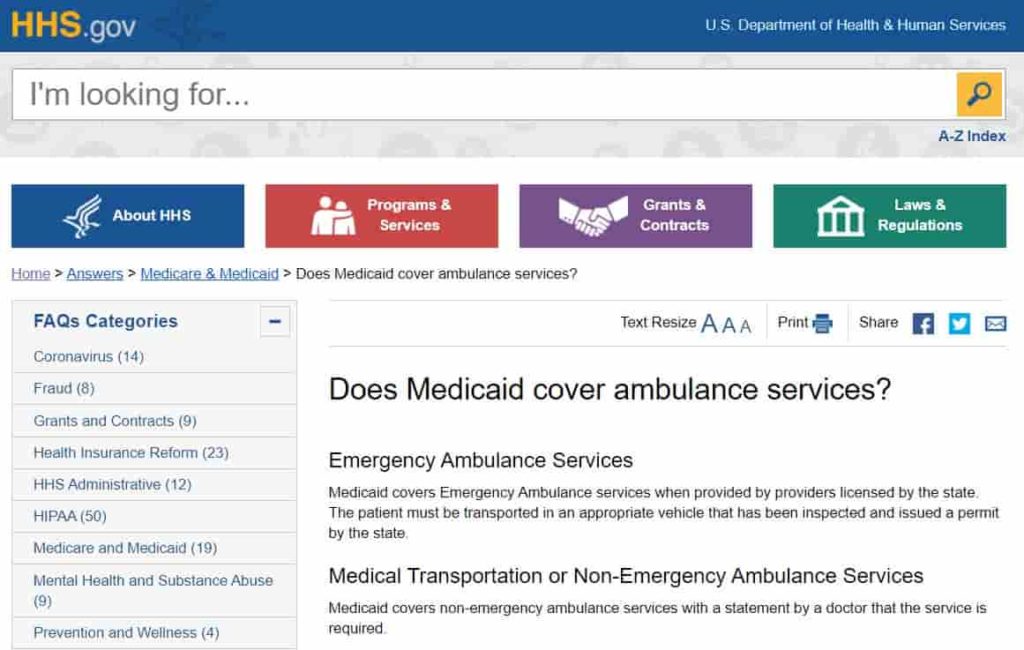 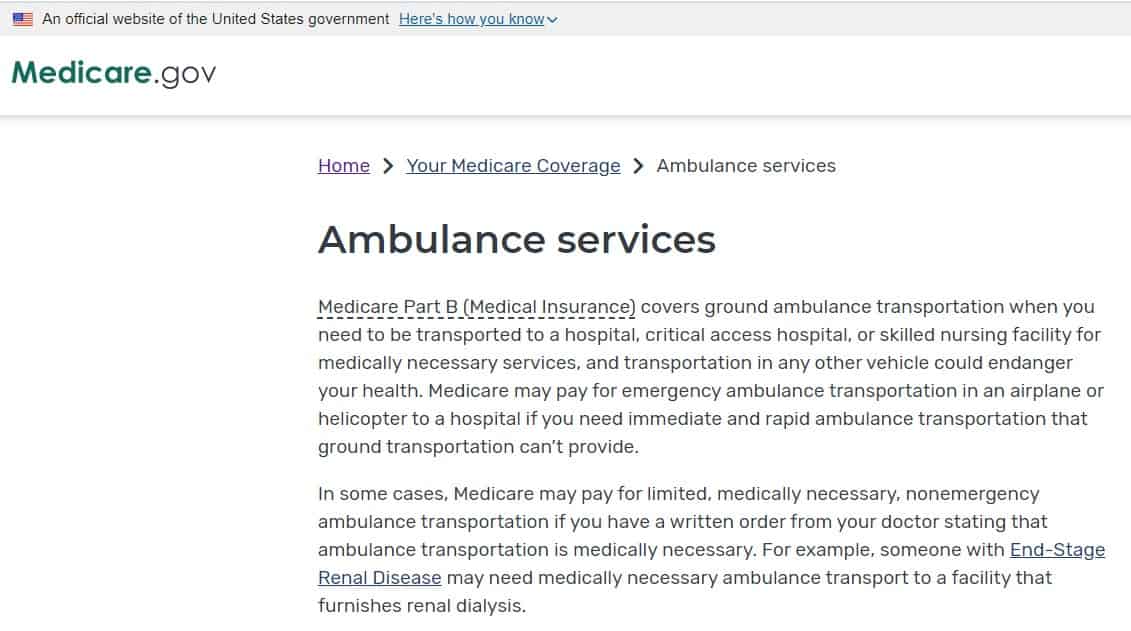 We see a higher demand for ambulances, but the government underpays EMS providers. The result is that ambulance costs are prohibitively expensive.

Insurance companies see this and protest when their rates increase because of fees that insurance companies have to pay when necessary. Policymakers, managers, and first responders in the EMS field are not motivated purely by profit margins. They strive to cover costs, but it’s not about the money they will earn, which isn’t much. Moore, for example, left his job at a local grocery store to work his way up through paramedics.

Flaws in the Payment Model

According to Moore, ambulances are expensive because EMS services are paid per call rather than an agreed-upon total price.

The cost of an ambulance is bundled into one charge. Suppose an ambulance takes someone who is under cardiac arrest to the hospital. In that case, there will be no separate charges for the stretcher, compressor, or cardiac monitor.

Setting unrealistic response time requirements for EMS services has negative consequences. Although good in theory, these regulations can make it difficult for an ambulance to reach a patient and potentially cost lives.

Moore states that nationally the average is 8 minutes and 59 seconds, which can be quite impractical when other factors are considered.

Even if changes are made to the protocol, Moore believes that public expectations of ambulances will continue. To alter those expectations, we must educate the public about why ambulances have become so expensive. 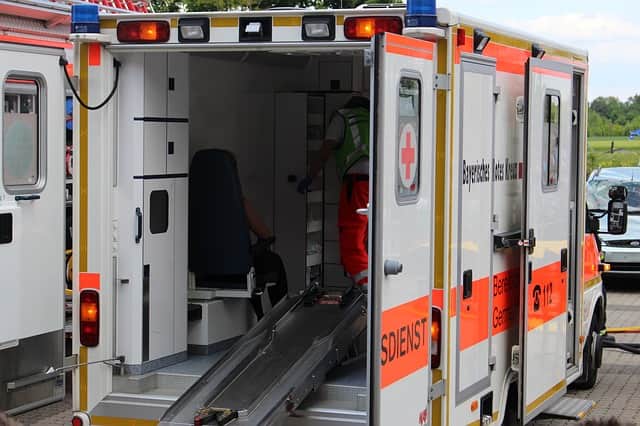 Minimize Your Costs: Inform Yourself

Mr. Moore and the American Ambulance Association continue to advocate for changes in legislation that would help reform the EMS system and lower the price of ambulance rides. Apart from it, there are other steps consumers can take to minimize the costs of ambulance rides.